Read on to find out all about them, or head straight to the application form to take part:

This March we’ll also be running I’m an Engineer UK — Find out about the Space Zone and Energy Zone.

Scientists are coming up with new treatments for diseases and illnesses all the time, many of which will be a new drug. Discovering a new drug could start from many places: modifying the structure of old drugs, studying organisms that cause disease to find weaknesses, computer modelling of completely new molecules, testing what compounds found in nature can do, and some drugs are even found completely by accident.

In this zone there might be scientists working hard trying out thousands of different molecules in order to find what affects a particular disease, or working on clinical trials making sure that new drugs work and are safe for us to use.

The Drug Discovery Zone is supported by Wellcome.

Within the nucleus of an atom you’ll find protons and neutrons, particles that control the properties of any given element. Where the nucleus emits radiation, we find radioactive materials. These materials can be used in lots of ways, including power generation, medical treatments, archaeology, and detecting other molecules.

The scientists in this zone could be studying the particles themselves, or using them to study other materials, or maybe looking at the potential for different kinds of nuclear power and ways to manage nuclear waste.

The Nuclear Zone is supported by STFC.

An organ is a group of tissues all working together to do a specific task. Organs come in many shapes and sizes, and are specialised for all sorts of purposes. Eyes take light and turn it into information which is sent to the brain, telling you what you can see around you. The heart is made from strong muscle which pumps blood to all the other organs in your body. Kidneys are organs for cleaning the blood, lungs for breathing, and stomachs for digesting food.

Scientists in this zone might be finding cures for illnesses like heart and liver diseases, or trying to better understand how organs work together.

The Organs Zone is supported by Wellcome.

Imaging means making an image of something – representing the form of an object as a picture. This can include taking a photograph of a star or an X-ray of a body part, doing an ultrasound scan or viewing a tiny cell down a microscope. Different types of images provide different information about an object although no image can tell us everything.

In this zone you’ll meet people using a range of imaging techniques to see what our eyes can’t see normally, maybe discovering things about new materials, our bodies, ecosystems, and other planets in the process.

The Imaging Zone is supported by STFC.

Think of all the ways you experience the world around you. You recognise a song you know by listening to its catchy tune and the singer’s weird voice. Or you recognise a donut by its round shape, disctintive hole, and the faint but unresistable aroma of sugary deliciousness (mmm donuts…). All of this is perception, the brain presenting its version of the world to you from moment to moment and making sense of the barrage of information coming from our sensory tools: eyes, ears, nose, tongue, touch.

Psychologists in this zone could be scanning the brain to see how it decides what to include or ignore when constructing this internal version of reality, or invesitagting the neurotransmitters that influence our perception. They might be geting to grips with the causes of psychopathologies like schizophrenia, or investigating how the perceptions of mentally healthy people can be hugely altered by our environment and personal biases.

The Relationships Zone is supported by the British Psychological Society.

Relationships Zone — a psychology zone for all year groups

Psychologists in this zone might be looking at how our social networks change from childhood through to old age and how early attachment can have far-reaching implications for our later life, or researching how romantic relationships form, are maintained and break down.

The Relationships Zone is supported by the British Psychological Society. 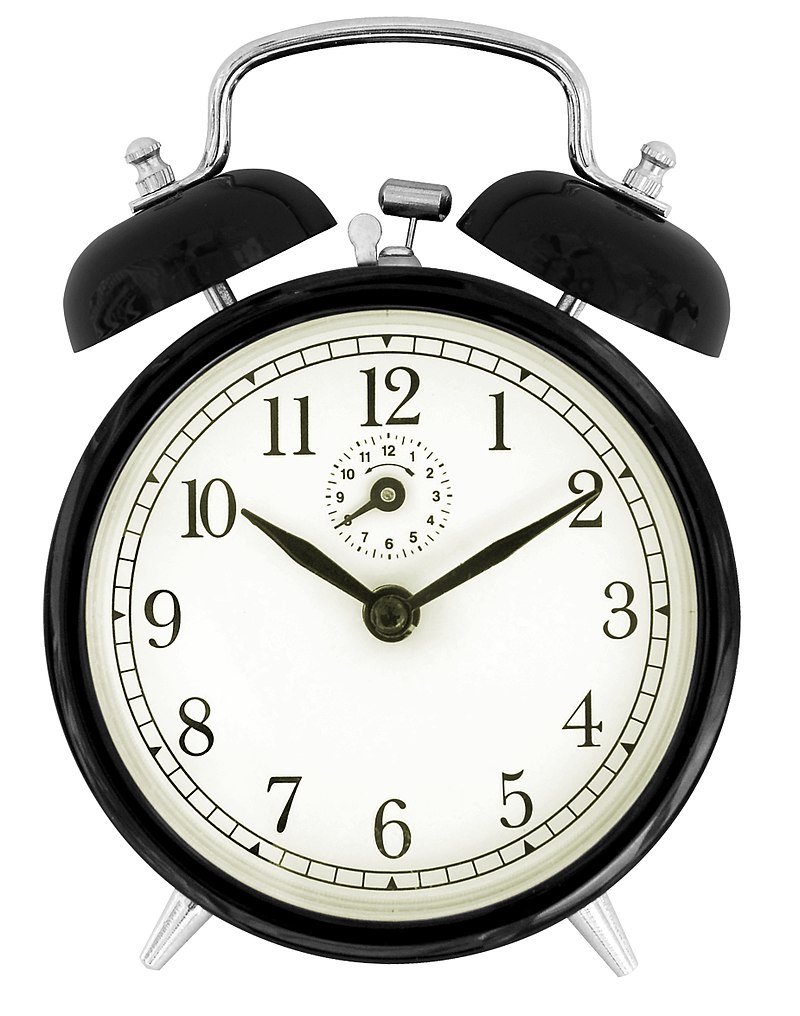 The modern conception of time is based on Einstein’s theory of relativity: that time runs differently depending on relative motion. According to the Big Bang theory, time itself began around 13.8 billion years ago.

There are many units of time, such as ‘century’, ‘year’, ‘second’. There are even terms for time that is less than one second; a ‘centisecond’ is one hundredth of one second; a ‘femtosecond’ one quadrillionth; and a ‘yoctosecond’, also known as ‘Planck time’, is presumed to be the shortest theoretically measureable time interval.

Time is used in science for a wide range of things, and in this zone you might meet researchers working with time dilation (the physics of the passage of time), or measuring time as precisely as possible, or looking at how humans think about time, or even researching time travel!

The Time Zone is supported by Institute of Physics. 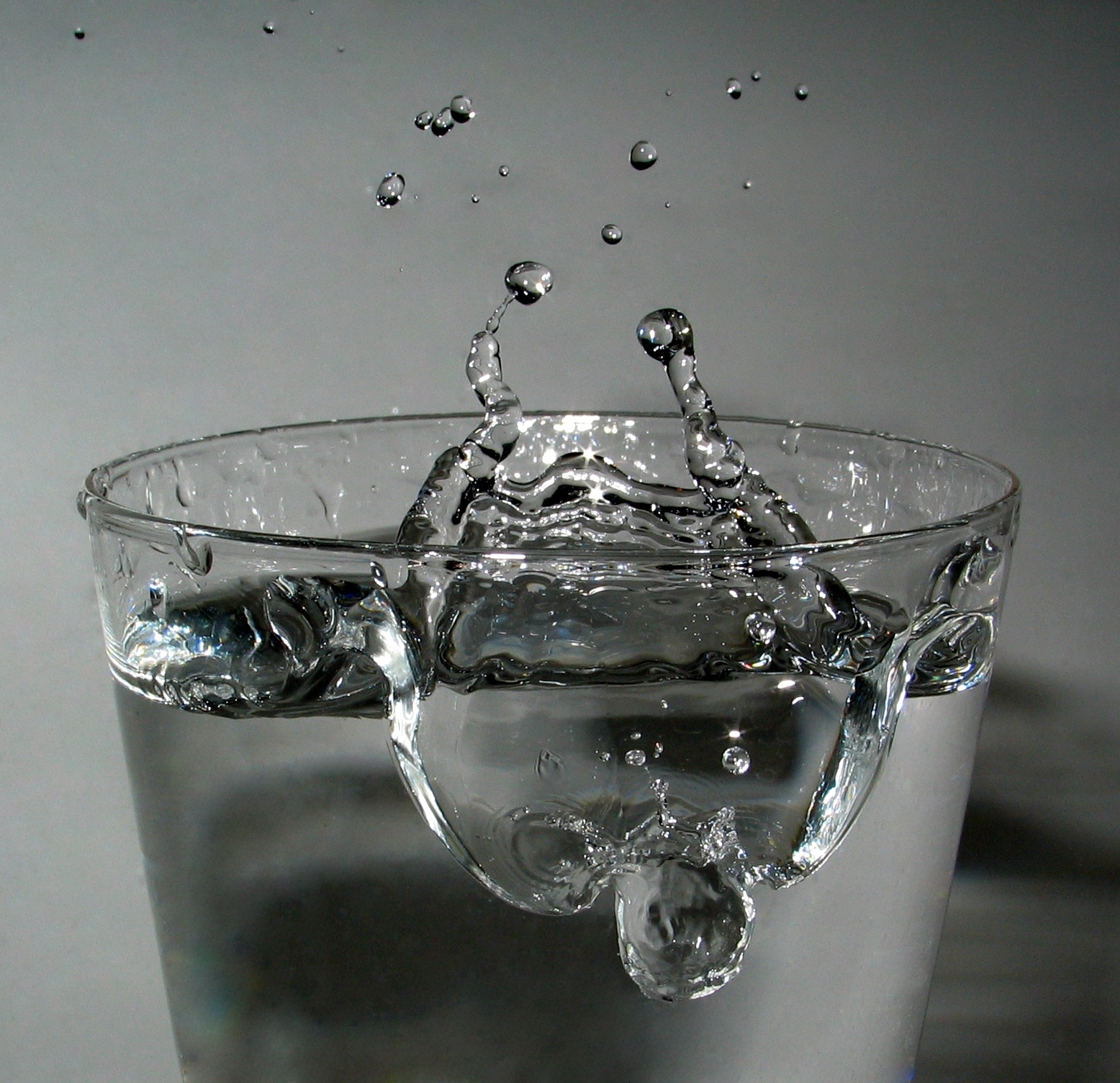 The water molecule is the most abundant chemical on the planet’s surface (covering as much as 71% of it), it is the main part of all living cells, and vital for all life on Earth. And as our climate changes, how we manage the water we have is becoming more and more important.

This zone will include scientists using water in their work. They could be developing tests to check that water supplies are safe or planning water management for new cities, investigating flood risks or trying to treat diseases that affect our bodies use water, maybe even looking for water in outer space.

The Water Zone is supported by Wellcome.

General Zones take scientists from a range of different research areas. We welcome any type of scientist to apply for these zones, especially people outside a traditional academic research environment; the more diverse the work you’re doing, the better.

If you’re already on our lists, please fill out the survey linked in the email we’ve sent you. If you’re new to our events, click below…

Apply by Monday 21st January. We’ll send an email out soon after you sign up asking which zones and how many classes you would like to bring online.

Apply now, find out more about the event here and take a look at this page for our advice on your application!